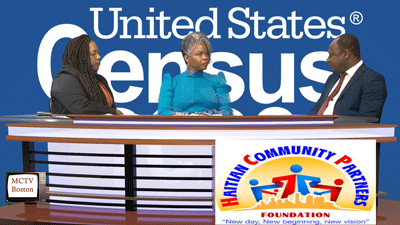 All invitations will include a short phrase in English and 12 additional languages inviting people to respond online or by phone in their language. In areas where 20 percent or more of the households need Spanish assistance, the invitations will be in both English and Spanish.
All households receiving an invitation in the mail will receive a second letter in the mail shortly after reminding them to respond. Then, households that still haven’t responded will receive a series of additional reminders, including a paper questionnaire in mid-April. Census takers will follow up with households that don’t respond to
collect to collect responses in person.

On September 6, I was able to visit Haiti to meet with Cardinal Langlois of Les Cayes, to survey the challenges now confronting the...
Read more