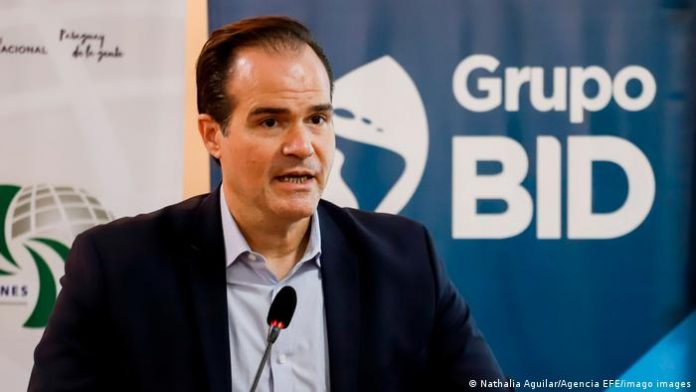 MEXICO CITY, Sept 26 (Reuters) – The governors of the Inter-American Development Bank (IDB) voted on Monday to fire president Mauricio Claver-Carone, a person with knowledge of the vote said, after an investigation showed the only American president in the bank’s 62-year history had an intimate relationship with a subordinate.

The senior-most body of Latin America’s largest development bank began voting late on Thursday and reached the required quorum and majority vote just after midday on Monday, the source told Reuters, adding that nominations for Claver-Carone’s replacement were expected begin as early as next week.