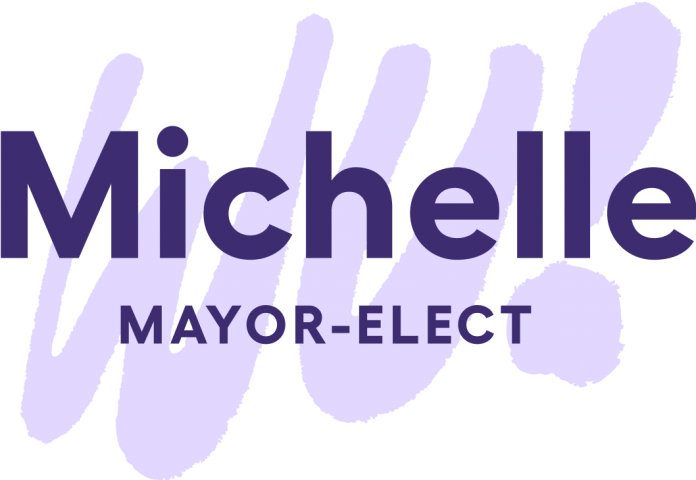 Boston, MA, November 9, 2021 — Mayor-elect Michelle Wu today announced her official transition Co-Chairs, along with an initial list of transition advisors.
Current Mayor Kim Janey, the first woman and person of color to hold the position of Mayor in Boston, will serve as Honorary Chair of the transition.

Mayor-elect Wu also named a diverse group of transition advisors, who will bring a range of lived experiences, expertise, and perspectives to help advance key priorities during the condensed transition period, support the early days of the Wu Administration, and ensure close, collaborative ties to communities across Boston. The advisors named today include:

“I am grateful to these community leaders and partners for sharing their wisdom and insight to our work in this important transition period,” said Mayor-elect Wu. “This group represents just the beginning of our work to uplift bold solutions to the biggest challenges that await us, and to enlist community in the work of making them a reality. Their expertise and lived experiences are a reflection of the possibility and promise of our city, and I’m honored to have their partnership engaging residents across the city in these early days.”

Following her historic election victory on Tuesday, November 2, Mayor-elect Wu has also announced her official transition website, www.AllAboardBoston.com, where visitors can find additional information about transition events and announcements, as well as links to apply for roles in the new Administration and provide feedback about key priorities. More information about the transition Co-Chairs and advisors, specifically, can be found at https://allaboardboston.com/transition-committee.

Over Half of Haiti Population Could Face Severe Hunger by Next Month, U.N. Warns BOSTON – This week, Congresswoman Ayanna Pressley (MA-07), along with Representatives...
Read more
Boston